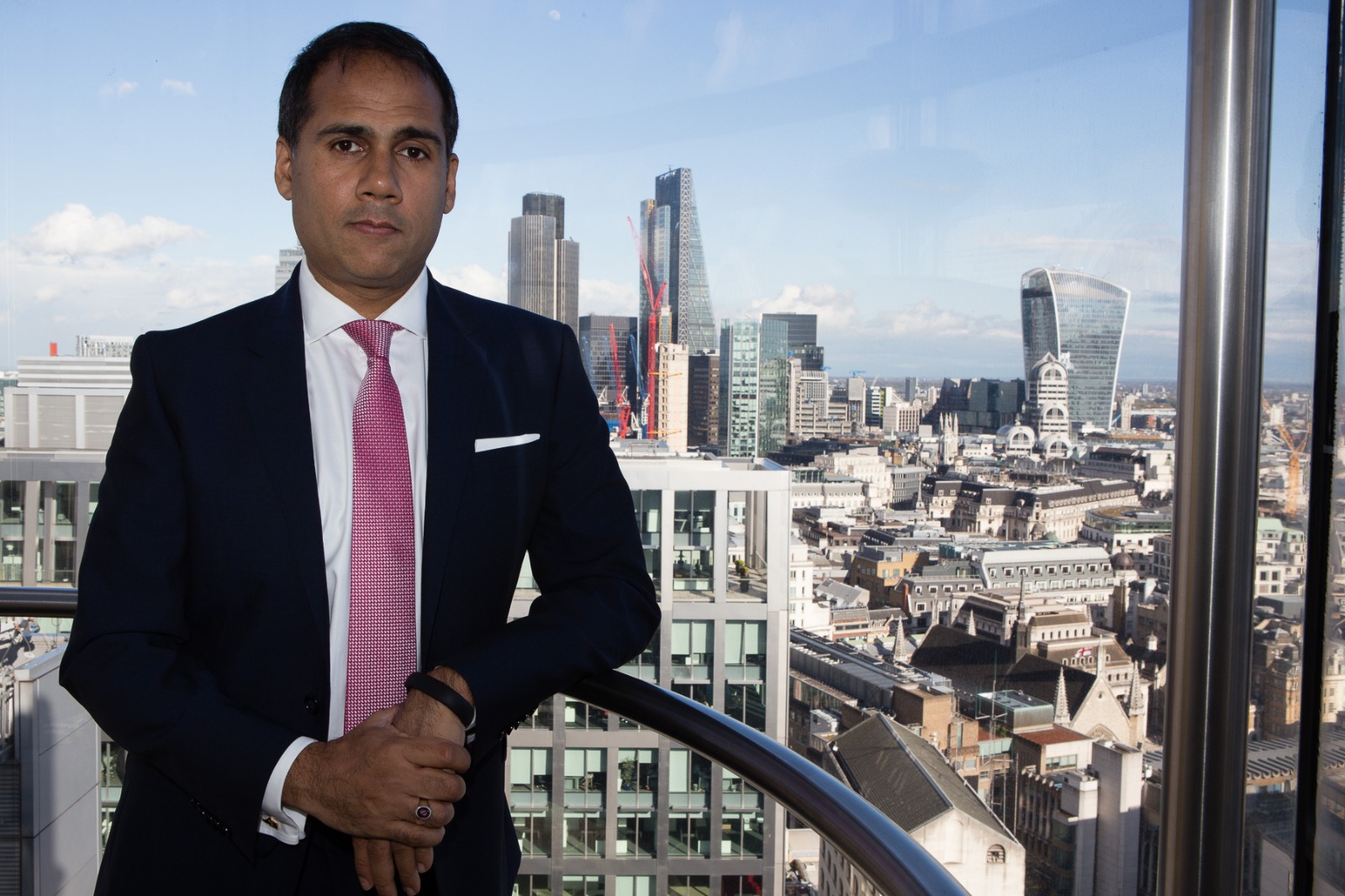 Alpesh Patel is CEO and founder of an asset management company focused on private equity and hedge funds. Formerly he was on the Council of Chatham House, board of United Nations Association (UK), founding board member of The Indus Entrepreneurs (UK), UK India Business Council, Visiting Fellow in Business at Oxford University. He had his own TV show on investing on Bloomberg TV and a column in the Financial Times with over 200 columns published there, as well as author of 18 books. He currently does the newspaper review on the BBC to a global audience of 300m. He has degrees in Law and Philosophy and Politics and Economics. He practiced as a barrister and is a Dealmaker for the UK Government’s Department for International Trade’s Global Entrepreneur Programme where he seeks outstanding tech scale-ups to HQ in the UK. He previously worked for Congressman Eliot Engel in Washington DC. Alpesh was born in Leeds and is the proud son of an immigrant NHS nurse. He is co-chair of the Loomba Trust which supports widows and orphans.

If I had to sum up objectives as I see them as to why City Hindus Network exists (and founder Dhruv Patel started this back in 2006 at City Hall ) then it would be:
Inform: the public & our members of the best of what we can be and represent and collaborate to elevate ourselves and society
Impact: socially because of our values and who we are as professionals and Hindus
Inclusivity: Our very presence and voice and successes will help keep Britain a diverse nation, a representative democracy and ensure it is inclusive of all parts of society of which we are an integral part. We too as a society will be inclusive
Inspire: a new generation of leaders to help those after them and around them, and those of other faiths, to use their voice for good in society; and use our faith where relevant to bring forth inspired leadership

I am proud to say City Hindus will be signing up to the Faith & Belief Forum Charter, supported by the Foreign & Commonwealth Office with whom I’ve worked closely for over 20 years and the Department of Education. It evidences also why organisations such as CHN are needed – to make ours an even more representative Democracy through our voice.

The principles of the Charter for Faith & Belief Inclusion:

We believe in an inclusive society where people of different faiths and beliefs have strong and positive relations. We believe that intolerance has no place in our communities or workplaces, and that diversity adds value to our society. By connecting people of different faiths and beliefs, we can create a society which is fair to people of all backgrounds – religious and non-religious. We encourage people to engage more across differences and learn to understand each other better.

We recognise the need to create a more open conversation about faith and belief in our communities and in all of the UK. We will have these conversations in a spirit of mutual respect and curiosity, and be open to different perspectives. All are welcome to join City Hindus Network, whether or not you identify as a Hindu. I myself am not. I am trying to be one.

Further, as I wrote in my newspaper column:
We stand in custody of the oldest faith, in one of the most important cities in the world, with the leaders of tomorrow! Britain needs more cohesion, it needs organisation to reinforce its values of multiple religions living peacefully together, and so I will look to do more events like we did in the past few months with those of other minority faiths such as the Islamic, Sikh, Jewish faiths. We will also as our former Chair, Prerna Bhardwaj did on BBC Newsnight, stand up to unjustified criticism and incorrect portrayals of our faith – using the eloquence of our qualifications. And through the simple eloquence of our example, through sewa, we will show the greatness of our faith.

And as my wife, a former CHN Committee member said, ‘Alpesh, make sure you get people to help you with fun social events – because you’re rubbish at the fun bit!’ My family congratulated me on this role – I’m 48! Think they’re prouder of this than anything else I’ve done. I want yours to be so proud when you tell them you’re part of CHN too.